Arthur del Prado started ASM (later called ASM International) in 1964 and was its Chief Executive Officer until 2008. In 1975 he founded ASM Pacific Technology and remained its chairman until May 9, 2016. His entrepreneurship and drive let to the creation in 1984 of ASML, a joint venture of Philips and ASM, and later BESI and Mapper.

He gained the trust and support of many with his charism, energy and optimism. Del Prado saw chances instead of obstacles. He had the ability to identify and develop promising technologies at an early stage. His vision stretched far beyond the Dutch borders.

Although he was a world citizen he never lost contact with his Dutch roots, being convinced of the contribution that the Netherlands could bring to the technology of semiconductors.

Arthur de Prado died at home on September 9, 2016. He is regarded the founding father of the European semiconductor industry. 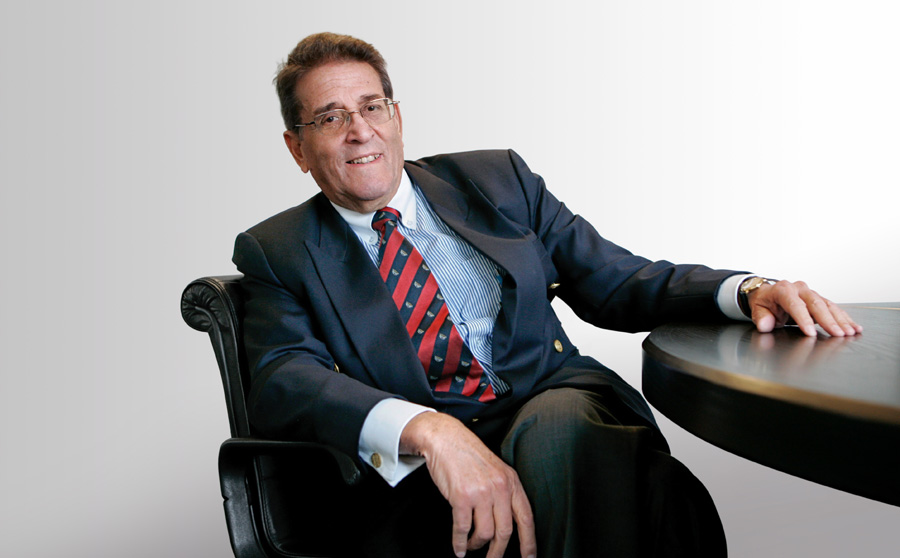